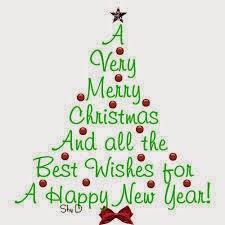 Our customer care team and warehouse will be closed until Friday 2nd January for the holidays and the sales line will be closed for one day on Thursday 25th December 2014.

So from everyone here at Jolliman, we'd like to wish you all a merry Christmas and a very happy 2015 - and we'll see you in the new year!
Posted by Jolliman News at 11:29

We're pretty excited about our new autumn/winter collection which includes some pretty colourful knitwear, checked shirts galore and brushed cotton pyjamas to keep you cosy on those cold nights.

And Standard UK Delivery is just £1 if you spend £40 or more (UK mainland only, see website for full terms and conditions). Visit www.jolliman.co.uk/147 to shop now or to request a catalogue!
Posted by Jolliman News at 14:18 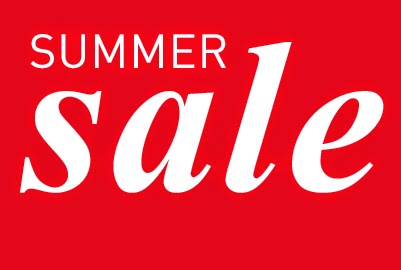 Don't forget you can still grab a bargain in the Jolliman Summer Sale this weekend.

Stock is limited, but there's still some fantastic deals to be found.

But hurry, this offer must end at midnight on Monday 25th August 2014.

So shop online now for your last chance to take advantage of our summer savings!
Posted by Jolliman News at 15:34 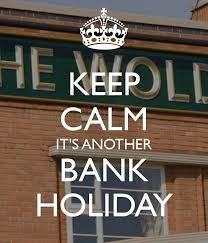 Our customer care team, warehouse and the Jolliman Shop will be closed on Monday 25th August for the bank holiday weekend. If you have any customer care queries you can email the team on info@jolliman.co.uk and they will contact you on their return. If you would like to place an order, you can still call our sales line on 0844 576 9482

Please note that 48hr express delivery orders placed between Friday 22nd August until Monday 25th August 2014 will not be despatched until Tuesday 26th August 2014.
Posted by Jolliman News at 15:30

The NEW Jolliman Summer Preview Catalogue is out now!

Featuring all of your favourite products in our Bestsellers Collection! To order a catalogue or shop online now, visit www.jolliman.co.uk/144
Posted by Jolliman News at 12:24

Garden Shoes for Rain or Shine

With another bank holiday weekend imminent, it's no surprise that the outlook isn't so hot. The forecast may say cool with showers - but don't let that spoil your plans. Our Garden Shoes with non-slip soles are perfect for pottering in the backyard in rain or shine. Order before 12pm today with our express delivery service and you could have them in time for the weekend!
Posted by Jolliman News at 09:43 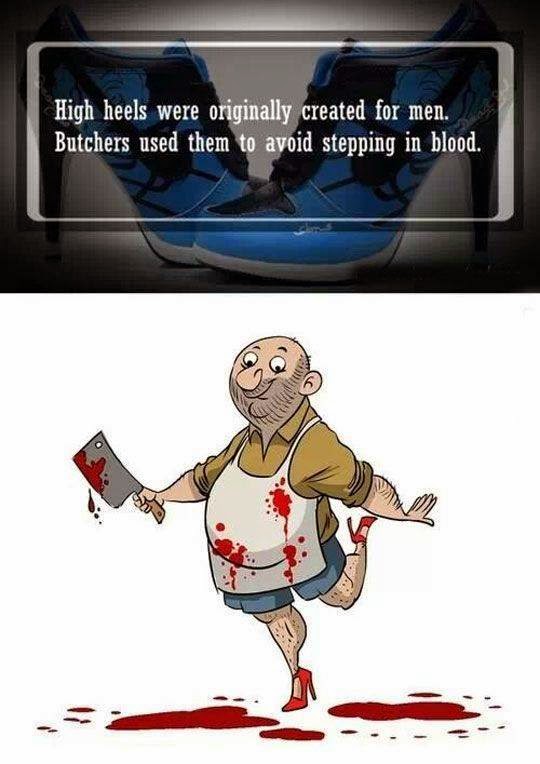 Did you know high heels were originally worn by men? The earliest recorded instance of men, or women, wearing an elevated shoe comes from Persian riders.

High heeled shoes are often depicted in ancient Egyptian murals. Egyptian butchers wore them to avoid stepping in blood and offal. And they were adopted by Pharaohs and other nobles as a mark of power and for ceremonial purposes.
Posted by Jolliman News at 11:15 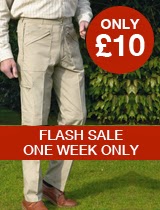 For one week only you can buy Regatta Classic Action Trousers for just £10!


But hurry - this is end of line stock that the supplier is holding for us for one week, so all orders must be received by Tuesday 11th March 2014.
Posted by Jolliman News at 16:31

The sun is shining on Jolliman HQ today. We'll enjoy it while it lasts. Just the perfect weather for our new Spring collection.

Visit our website now to shop for new mens knitwear, shirts, trousers and jackets. Of if you prefer you can request a Jolliman catalogue here.
Posted by Jolliman News at 12:07

TGI Friday - that must mean it's time for the weekend web offer!

Relax in comfort after a long day with these faux suede mule slippers. With a cushioned flatbed they're ideal for wearing around the house, or just slip them on to pop outside for a moment.

And for this weekend only you can buy them for just £8, SAVE £5!

But hurry, this offer is only available until midnight on Sunday 9th February 2014.
Posted by Jolliman News at 12:49

Thank Goodness for Waterproofs - The History of the Mac

Unless you've booked a bit of winter sun, there's no escaping the grim weather we've had lately. Meteorologists are warning the worst is yet to come with another big storm predicted for Saturday. As Jolliman HQ is just off the seafront, we've taken a bit of a bashing - which got us thinking how grateful we are for an every day garment that we take for granted. The waterproof mac.

It was Glaswegian chemist, Charles MacIntosh (1766-1843), who first patented waterproof fabric. His experiments to find uses for the by-products of gas works waste led to his discovery that naptha, produced by the distillation of tar, could form a watertight seal when it was spread on two pieces of fabric which were then pressed together.

The first MacIntosh coat was sold in 1824 but in the beginning the new fabric was treated with suspicion. People feared it was unhealthy as it trapped perspiration. The strong odour of rubber, the inflexible nature of the fabric, as well as the tendency to melt in hot weather, presented MacIntosh with challenges to overcome if he were ever to make it successful. In 1830 he merged with a Manchester based clothing company run by Thomas Hancock who had also been experimenting with waterproof fabrics and who had patented a means of vulcanising rubber which solved many of the issues and made the fabric more wearable.

But it was a blue military cloak, lined with crimson silk, made for the Duke of York that finally shot the waterproof into the limelight. Suddenly everyone wanted one and the popularity of the mac was sealed.

Charles MacIntosh was elected as a Fellow of the Royal Society in 1824 for his chemical discoveries and his namesake garment remains popular to this day.

At Jolliman we sell various incarnations of waterproof macs and coats, but we think Mr MacIntosh would have particularly liked our Highgrove Full Length Coat. With it's traditional styling, generous pockets and handsome lining it makes for smart and stylish protection.

At last Friday has arrived - we've checked with the BBC and it's going to be another cold and wet weekend . . .

But don't despair, we have something that will give you that warm and fuzzy feeling in no time.

This weekend, exclusively on the Jolliman website, you can pick up one of our cosy fleece Snuggle Blankets for just £5 - SAVE £5!

Made from super soft and comfy fleece, both men and women will love our snuggle blankets. With sleeves for freedom of movement (no need to unravel yourself from the warmth to hunt for that TV remote), it's available in two classic colours, mocha and oatmeal.

But hurry, this offer is only valid until midnight on Sunday 2nd February 2014 so order now!
Posted by Jolliman News at 14:38

Limited Offer: The Jolliman Panama Style Hat is Half Price

January is the most popular month for grabbing a bargain break. If you're one of the lucky people booking a holiday, then don't leave home without our Easy Pack Panama Style Hat!

But hurry, this limited offer price is only available until Sunday 10th February!
Posted by Jolliman News at 14:39

The new Jolliman Winter Sale Catalogue is out now.

Shop online or request a catalogue to take advantage of our massive savings of up to 60%.

But hurry, stock is limited. So when it's gone, it's gone!
Posted by Jolliman News at 11:17